Chart 1 shows the frequency response of the Diablo 120 with varying loads. The output impedance is low enough that there was negligible variation with the NHT dummy speaker load.

Chart 2 illustrates how the Diablo 120’s total harmonic distortion plus noise (THD+N) vs. power varied for 1kHz and SMPTE IM test signals and amplifier output for 8- and 4-ohm loads. Note that Gryphon claims to use zero overall feedback in the Diablo 120; the levels of distortion, though higher than in most feedback designs, are still reasonable.

The Diablo 120’s THD+N as a function of frequency at a number of increasing power levels is plotted in Chart 3. The levels of increase are moderate.

The Gryphon’s damping factor vs. frequency, plotted in Chart 4, is unusual in its relative flatness. This is a natural consequence of the absence of any overall negative feedback being used, and of not having a series inductor in an output-stabilizing network.

Chart 5 plots the Diablo 120’s spectrum of THD+N residue of a 10W, 1kHz test signal. The AC line harmonics are very low but relatively complex. The signal harmonics are dominated by the second and third harmonics, with higher harmonics of decreasing magnitude.

Some key measurements of the Diablo 120’s digital section were taken. Its AES input was fed with a full-scale 0dBFS digital signal level, and the main amplifier outputs were set as close to 5W/8 ohm as possible with the volume control. Chart 6 shows the frequency response with both of the filter settings, Slow and Fast.

Chart 7 plots the results of a revealing test that I always do on DACs: measure the output amplitude of a 1kHz signal with a 1kHz bandpass filter at full-scale digital level with decreasing input signal level, down to where the output level meets the noise floor. This reveals that the Diablo 120’s noise floor in this test was about -110dBFS, which is pretty good for 24-bit input data. 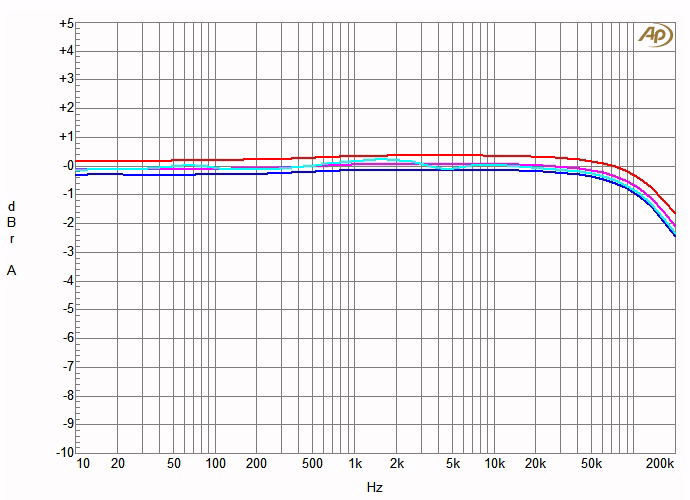 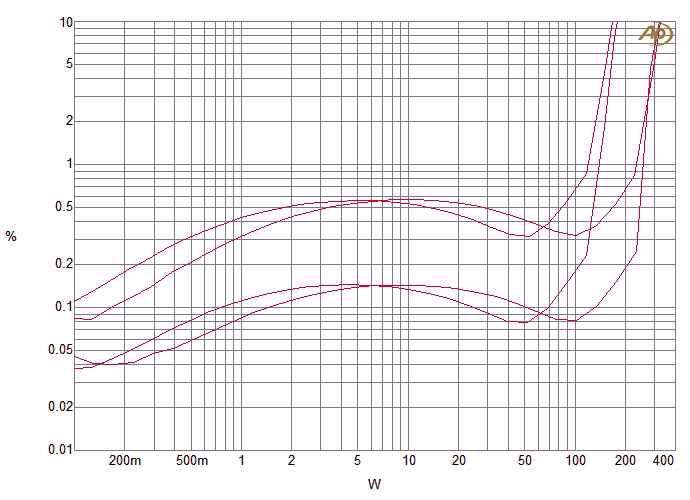 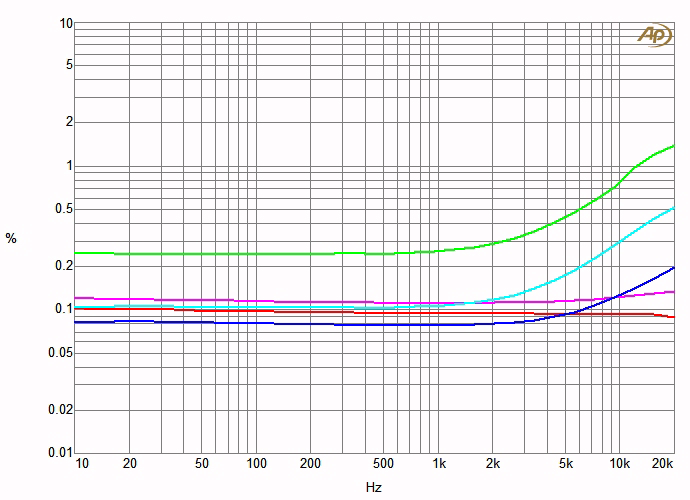 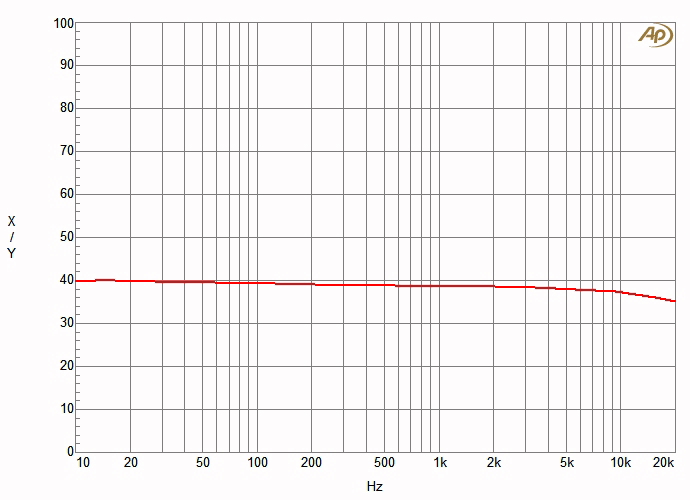 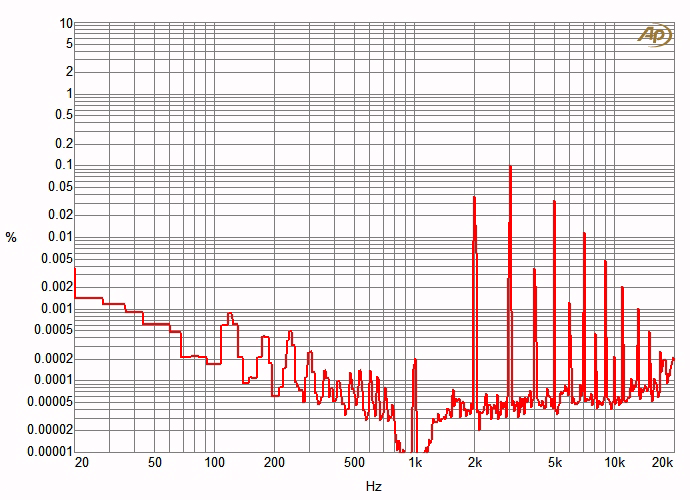 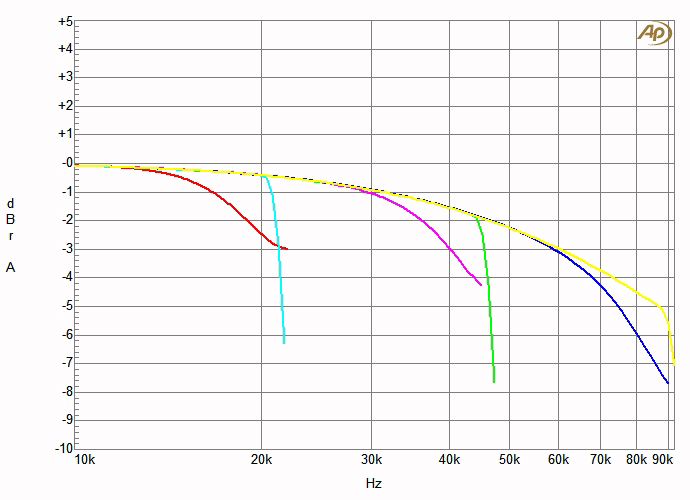 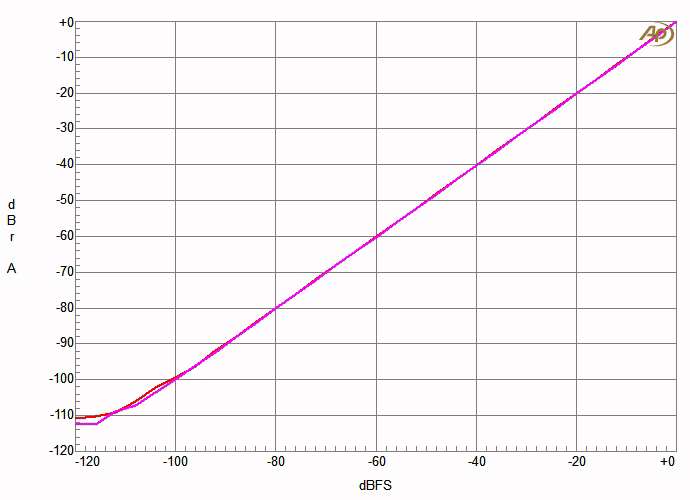